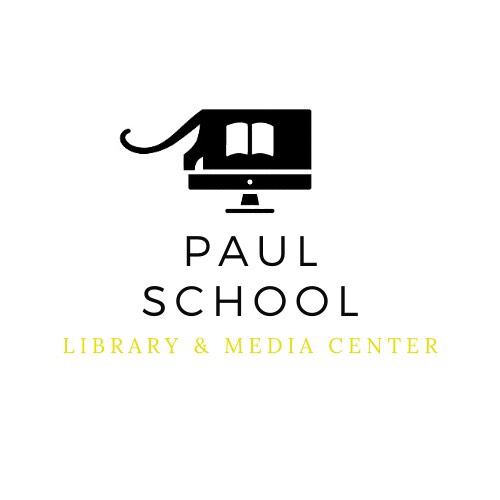 A middle school soccer whiz’s determination to keep things from changing is tested when his father’s ALS symptoms worsen in this touching story about growing up and facing loss, perfect for fans of Shouting at the Rain.

Twelve-year-old Golden Maroni is determined to channel his hero, soccer superstar Lionel Messi, and become captain of his soccer team and master of his eighth grade universe…especially since his home universe is spiraling out of orbit. Off the field, Golden’s dad, once a pro soccer player himself, is now battling ALS, a disease that attacks his muscles, leaving him less and less physically able to control his body every day. And while Mom says there’s no cure, Golden is convinced that his dad can beat this, just like any opponent, they just have to try.

Golden knows that if you want to perfect a skill you have to put ten thousand tries in, so he’s convinced if he can put that much effort in, on and off the field, he can stop everything from changing. But when his dad continues to decline and his constant pushing starts to alienate his friends and team, Golden is forced to confront the idea that being master of your universe might not mean being in control of everything. What if it means letting go of the things you can’t control so you can do the most good for the things you can?– Publisher’s blurb

Join NH author Amy Makechnie for a celebration of the release of her second middle-grade novel Ten Thousand Tries at MainStreet BookEnds bookstore in Warner, NH on Saturday, August 21, 2021 at 2 pm

From a personal computing device students can request holds, search for books, and renew items. Students need to have their library numbers and their passwords; see library if you need that information.